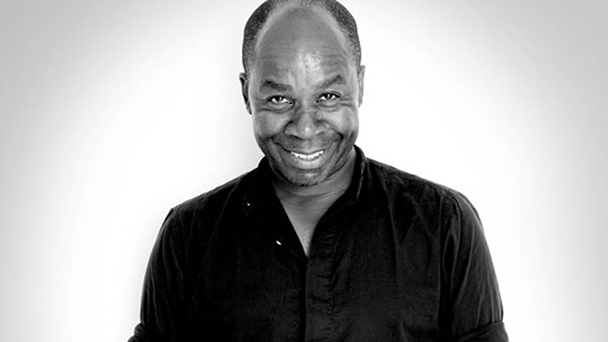 Earl began his session career in London in the 1990’s. Although British born, Earl is often travelling around the globe from shoot to shoot, establishing his reputation as an international hair stylist, globally recognised by brands and clients for his talent and creativity.

He has produced editorial work for the likes of Harpers Bazaar, Vogue, Marie Claire, W Magazine, Glamour and Vanity Fair. Earl’s trademark is to make hair look young, fresh and modern, transforming any hairstyle and bringing clients’ visions to life with imagination and flare.